Most long distance pedestrian journeys are backpacking trips. To get your gear from point A to point B you generally need to carry it, and putting the weight on your hips and shoulders is the most efficient way to do it.

On the other hand, putting 30, or 40, or 50 extra pounds on your vertebrae and feet for hundreds of miles can take a toll.

For some reason, I’m especially prone to blisters and hot feet, so in April I decided to do a little test walk of almost 20 miles through Seattle with 40 lbs in my pack.

I may look happy here, but my feet were pretty sore, and the idea of doing this every day for three weeks didn’t sound appealing.

An alternative idea had been building for a while to try to buy or build some kind of a cart that I could pull behind myself. After all, the old railway bed I’ll be walking on will not be steep and with the exception of a few short unmaintained parts it’s definitely wide enough.

A bit of research encouraged by my friend Dave Reeck led me quickly to Burley, an Oregon company that specializes in bike trailers. Burley has a few trailers that are primarily carts (as opposed to kid-carriers),  and a cross-country ski kit for converting them into something you could haul your belongings across the great frozen north. If I left the wheels on the cart, but added the “hauling harness” and arms I thought I might just have a rig that would work on the John Wayne Trail.

On April 30th I set off with my Burley “Nomad”. From home, I walked through Wallingford,

then down to my friend Peter’s house. Peter was going to accompany me in the test drive.

The Nomad is loaded with 50 lbs of books, water, and a concrete block. It was a bit jerky on the flat and up hills, but definitely better than having all that weight on my back.

After crossing the Fremont bridge, we went west along the Ship Canal Trail, and were joined for a while by my old Aussie mate John.

John’s a geologist and immediately made the generous offer that I could come haul his rock sampling equipment in central Washington if I really wanted to put the cart through its paces.  We may yet do that. Watch this space!

After John left us, we did a loop of Discovery Park, enjoying the beauty of the spring flush and checking out performance in the sand.

A late lunch in Ballard, and by that time we’d done about 13 miles. My feet were a little sore, but not nearly as tender as they had been with the pack on. The only thing that could have been improved was the jerkiness of the pull, and Peter had an idea for this.

We stopped in at Stone Way Hardware, went back to his basement shop, and made these excellent little swing arms that absorb the hip-swivel and even out the pull.

Conclusion: I’ll be hauling my trailer along the trail in September. The best part of it is that the difference between hauling 30 lbs and 60 lbs isn’t that great, so I’ll be able to carry lots of water, a few camping luxuries, and probably even some of the load from friends who join me along the way.

The only thing left is to name this little chap. The model name is “Nomad”, but I think it needs it’s own name. Who’s got a suggestion?

It’s tempting fate to publish a day by day plan for my transect of the state, but here it is.

I’ve included photos below of the terrain we can expect to see in each day of the walk. Unless otherwise noted the photos below are from the intrepid rhall, and you can see all his photos on the map here.

Most days will include only 10-15 miles of walking, but towards the end there will be some longer ones

I’ll be starting on the west side of the old railroad bridge, and spend the next 3 days walking up the 30 miles to Ellensburg, mostly through the Yakima Training Range. This will be the hottest and driest part of the 2016 walk, and really the only section to join me if you want to see some country too rough and dry for agriculture. Two nights of camping followed by the soft bed and warm shower of a hotel room.

We follow the Yakima river for 30 miles from Ellensburg up to Suncadia near Cle Elum.  It won’t be quite as verdant in the fall as this early summer photo shows, but it’s a beautiful and rich country. Two nights of camping, then an evening with my friends Curt and Kelli.

60+ miles in 4 days up and over the Cascades will require stepping up the pace a little, but the trail is good and the 2-mile tunnel under Snoqualmie Pass cuts off some of the climb. After 3 nights of camping, we will certainly need a good shower, and my friends Jay and Liza above Fall City will provide. 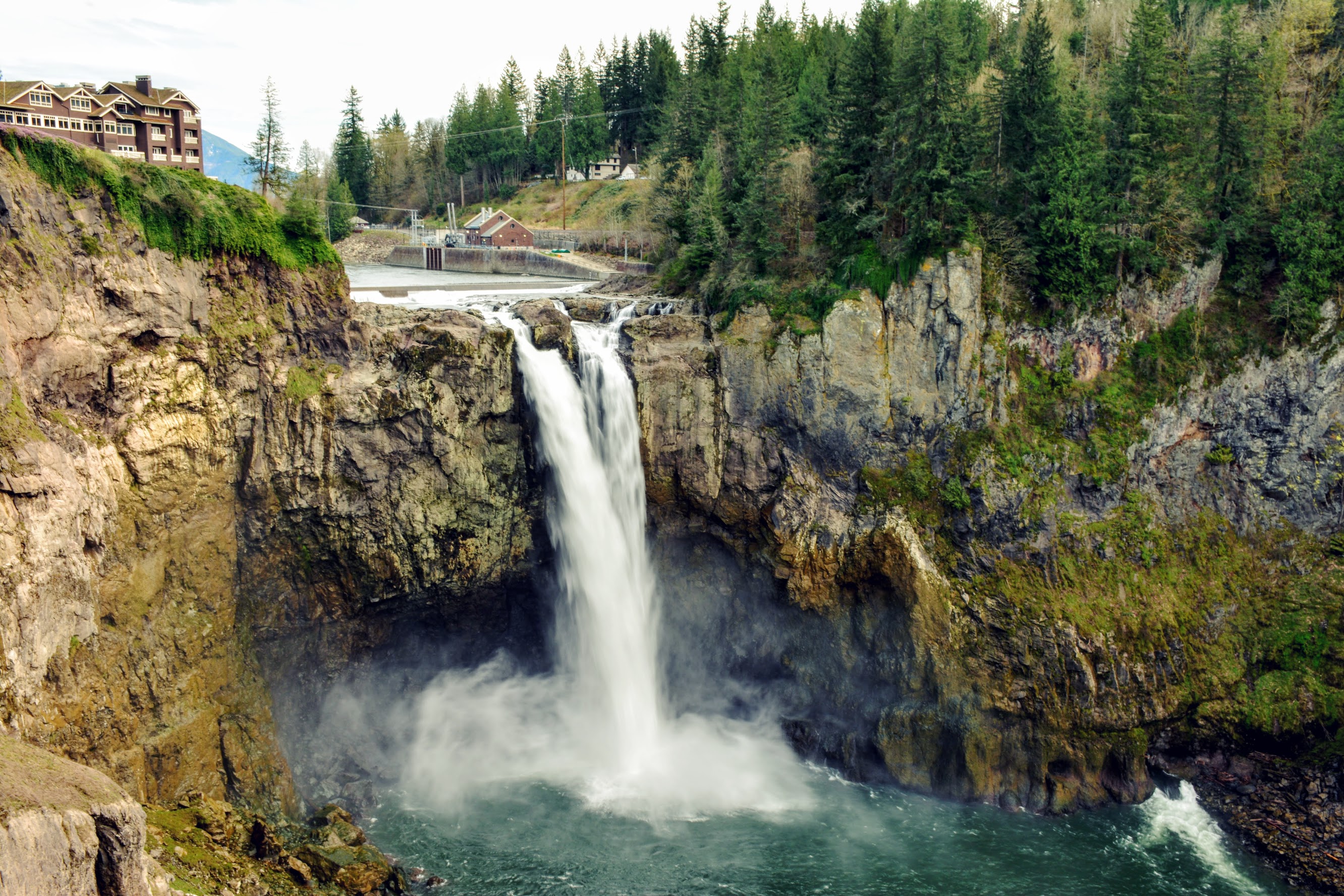 John and Susan’s place in Bridle Trails is the destination, but it will take about 20 miles of walking around the top of Lake Samamish to get there.

I had hoped to walk across the new 520, but it will not be open to pedestrians until next year, so I’m going to need to get creative. Perhaps a kayak from Kirkland to Laurelhurst? One way or other I’ll be sleeping in my own bed Friday night.

Since I started in the waters of the Columbia, its fitting that I should end on a Puget Sound beach, and current plans are for a paella cookout in the late afternoon at Golden Gardens in northwest Seattle. I’m hoping that all my friends can join me.

Like all good Washingtonians, I love the Cascades and the Pacific Crest Trail that winds along its spiky spine. I’ve hiked the section from Snoqualmie to Stevens with my friend Mino, intersected the trail in the Glacier Peak Wilderness with Peter and his intrepid family, and intend to do the whole state before my knees give out.

From the Columbia to Canada there’s gobsmacking natural beauty around every corner when you stick to the mountains. The only thing you don’t see much of is people living in, working on, and changing the land. I guess that’s the point. Most of the time when we hike, we want to get away from all that messy human stuff that dominates the rest of our lives.

This walk is going to be different. By crossing the state* from East to West in the fall of 2016, I’m going to see dryland wheat fields, sagebrush ranchlands, channeled scablands, irrigated oases, as well as mountain passes and the exurbs of the Seattle megalopolis.

It won’t always be pretty; the desiccated heart of Washington State is a place to floor it on the freeway when you’re driving to bucolic Walla Walla or stately Spokane. Seeing it from ground level at 3 miles per hour will have its own rewards I hope. I want to know who else is out there, how they get by, and what the state looks like from their perspective.

If this appeals to you please consider joining me for part of the walk. It’ll start on Sunday September 11th at the Idaho border and end in Seattle on Saturday October 1st. In the coming months I’ll make a more detailed plan with options for getting on and off the trail along the way. Subscribe to the blog for update using the Follow button at the lower right corner of the page.

* If you’ve checked out the route you’ll notice that we are not actually walking the whole state. I had hoped to include the Olympic Peninsula, but when I calculated how fast I’d have to go to do it all within the 3 weeks I can afford to be away, I saw that I’d have to do 25-30 miles per day. There would be precious little time to do anything other than put one foot in front of the other. I decided to slow down, smell the sagebrush, and leave the peninsula for another day.